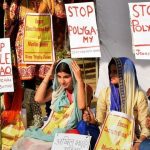 Source – scroll.in Among the arguments that the Supreme Court relied on to invalidate talaq-e-biddat, or instant divorce, last year, was that the practice was considered unIslamic in even Muslim countries, many of which had abolished or reformed it. This method of referring to practices in Muslim countries will spring surprises on the court when it
Read More 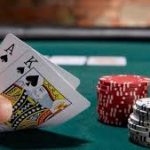 Source – dnaindia.com The Bombay High Court has ruled the game of poker is not a game of ‘skill’ but one of ‘chance’, while refusing to quash a police complaint against a businessman who has been charged under various sections of the Maharashtra Prevention of Gambling Act. A division bench of Justices RM Sawant and Sarang
Read More 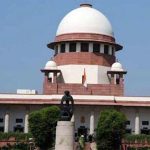 Source – indiatimes.com NEW DELHI: In a bid to ensure speedy justice and discourage delaying tactics adopted by accused in procuring a lengthy stay on trial, particularly in corruption and criminal cases, the Supreme Court ruled on Wednesday that a stay on proceedings must not exceed six months. The SC ruled that lower courts could proceed
Read More 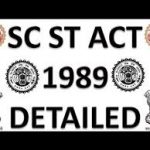 Source – hindustantimes.com The law ministry on Wednesday cleared the ground for the government to file a review petition in the Supreme Court against the apex court’s decision to ban automatic arrests and registration of criminal cases for suspected offences against underprivileged communities. The law ministry’s advice came hours after Prime Minister Narendra Modi met a
Read More 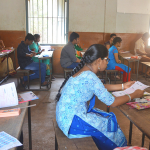 Source – indiatimes.com NEW DELHI: The Delhi high court has slammed the Centre’s method of calculating the “creamy layer” for wards of persons from “Other Backward Classes” working in PSUs — a key reason behind the rejection of many OBC aspirants for IAS and other elite services over the last five years. In a crucial judgment
Read More 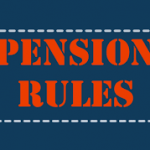 Source – thehindu.com The Supreme Court on Thursday called pension laws of the country a “khichdi” of instructions, office memoranda, clarifications, corrigenda and so on and so forth. A Bench of Justices Madan B. Lokur and Deepak Gupta, in a judgment recommended the Department of Personnel and Training “to try and make life after retirement easier
Read More 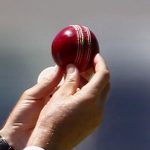 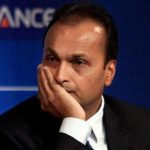 Source – economictimes.indiatimes.com MUMBAI: Banks are staring at an additional loan-loss provisioning of a few thousand crore rupees in the current quarter after the Supreme Court on Thursday ordered to maintain status quo on RCom’s sale of assets to Reliance Jio. The court will hear the plea of RCom’s lenders on April 5 and if the
Read More 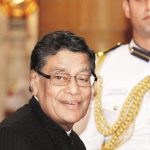 Source – livemint.com New Delhi: The state is using Aadhaar as an “enabler of the citizens’ right to life including their right to food, livelihood, pension and other social assistance benefits”, the centre told the Supreme Court on Wednesday. In its opening argument in support of the 12-digit unique identification number, attorney general K.K. Venugopal said the
Read More 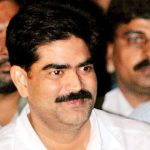 Source – dnaindia.com The Delhi High Court sought responses from the CBI and the Aam Aadmi Party (AAP) government on controversial RJD leader Mohammad Shahabuddin’s plea alleging that he has been kept in solitary confinement at Tihar Jail since February last year against the law and without any court order. The apex court on February 15
Read More