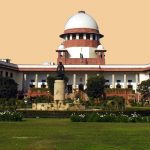 Source:- scroll.in The Supreme Court on Thursday agreed to hear a petition filed by a Muslim woman challenging two talaq (divorce) notices issued by her husband. The court said it will hear the matter on Friday, PTI reported. Advocate MM Kashyap, appearing for the woman, said she has been married for nine years. The complainant’s lawyer
Read More 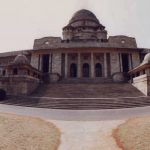