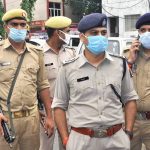 Source:-https://www.outlookindia.com With Shimla — the capital town of Himachal Pradesh ranking high in the country for Covid-19 infection rate at 183.1 per cent, there is a new worry gripping the state, especially its police force. Twenty-three fresh Covid positive cases were reported in Himachal Pradesh, during the past 24 hours raising the total number of
Read More 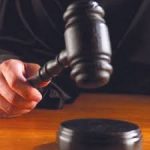 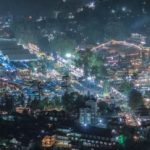 Source:-http://www.daijiworld.com Kullu (Himachal Pradesh), Nov 2 (IANS): Devotees look for divine intervention to pacify the anger of gods and goddesses over not allowing them to participate in the just concluded weeklong Kullu Dussehra festivities in Himachal Pradesh amid the coronavirus pandemic outbreak. For this, a rare congregation of deities has been called at the historical
Read More 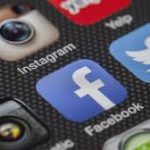 Source:-https://zeenews.india.com Taking serious note of the gravity of the offence and its physical and psychological impact, the Himachal Pradesh High Court has dismissed an anticipatory bail plea of a man accused of uploading obscene photographs and videos of his wife on social media in her name. Justice Vivek Singh Thakur passed this order on Tuesday
Read More

Source:-https://www.outlookindia.com Chaudhary Sarwan Kumar (CSK) Himachal Pradesh Agriculture University has come up with a solution to stubble burning — turn it into cattle fodder. Stubble burning in Punjab and Haryana becomes the biggest source of air pollution in Delhi-NCR every year in winter whose impact can be seen in the lower hills of Himachal Pradesh.
Read More 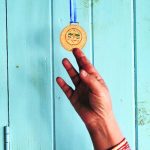 Source:-https://indianexpress.com Last week, the mother of a 16-year-old girl, who was found raped and murdered in a forest in Shimla district in 2017, withdrew a criminal writ petition from the Supreme Court after it allowed her to approach the Himachal Pradesh High Court with her grievances. Believing that more than one person was involved in
Read More 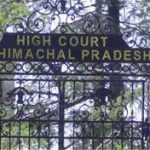 Source:-http://www.daijiworld.com Shimla, Oct 14 (IANS): Expressing concern over the inflexible or rigid interpretation of conditions for procuring eligibility certificates for different categories from government offices, the Himachal Pradesh High Court has framed guidelines to abridge the lacunae in the rules and to simplify the process. While disposing a petition, the court observed that people suffer
Read More 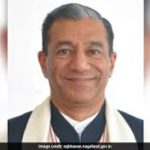 Source:-https://www.ndtv.com New Delhi: Ashwani Kumar, a former Director of the CBI and former Governor of Manipur and Nagaland, was found dead at his residence in Shimla late on Wednesday night. He was 69 years old.According to Shimla Superintendent of Police Mohit Chawla, who was quoted by news agency ANI, Mr Kumar died by suicide. Sources
Read More 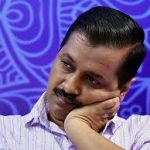 Source:-e-pao Imphal, September 20 2020: The 12 MLAs who held the post of Parliamentary Secretary can be disqualified in accordance with the Constitution but it is upto the Governor whether they should be disqualified or not, asserted veteran politician O Joy. Speaking to media persons this afternoon, O Joy remarked that the High Court of
Read More