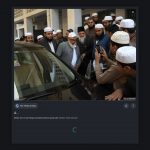 Source:- freepressjournal.in The All India Muslim Personal Law Board (AIMPLB) moved the Supreme Court on Monday seeking impleadment in petitions challenging constitutional validity of polygamy and ‘nikah halala’ practised among Muslims. The apex court has already dealt with the issue of these practices in its verdict of 1997 in which it had declined to entertain
Read More 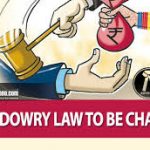 Source: afternoonvoice.com Expressing concern over the misuse of the anti-dowry law by “disgruntled” wives against her husbands and in-laws, the Supreme Court ruled that police cannot arrest accused in such cases “automatically” and it must give reasons for taking such steps which would be judicially examined. In the recent past, many innocent men and their
Read More 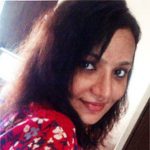 Source: afternoonvoice.com The Supreme Court in the recent past proclaimed that the false complaints under Section 498A of Indian Penal Code against innocent were increasingly making the husband a victim. The Supreme Court also said that women were increasingly using the anti-dowry law to harass and create pressure against the husband and his relatives on mere lodging of a complaint. Citing
Read More 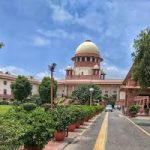 Source: barandbench.com The Supreme Court reaffirmed that wilful conduct that drives a wife to commit suicide or demand for dowry, both could attract conviction under Section 498A of the Indian Penal Code (IPC). The Supreme Court observed, “Conviction under Section 498A IPC is for subjecting a woman to cruelty. Cruelty is explained as any wilful
Read More 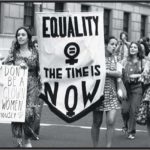 Source:- edtimes.in Egalitarianism, a political ideology hinged on the belief that everyone is equal, forms the nucleus of feminism. In wake of the recent rise of feminist thought, one may wonder – has the Indian Constitution failed to safeguard men’s rights? Imagine this: What if you were convicted of a crime you never committed? Taking legal
Read More