Category: The Bar Association of India 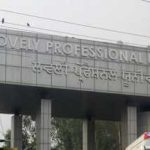 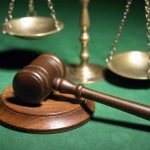 Source: hindustantimes.com Legal expert Sudhir Krishnaswamy on Wednesday took charge as the vice-chancellor of the National Law School of India University just two days after students at the prestigious institution had boycotted an exam pressing for his appointment. Krishnaswamy is an alumnus of the NLSIU and graduated from the varsity in 1998. He went on
Read More

Source: hindustantimes.com The Supreme Court on Monday agreed to take up a public interest petition (PIL) seeking new guidelines to protect the identities of persons accused of sexual harassment or assault, issuing notices to the government for its view on the demand. The petition, filed by the Youth Bar Association of India, said allegations carry
Read More

Source: newkerala.com New Delhi , July 27 : Youth Bar Association of India (YBAI) has filed a petition before the Supreme Court seeking direction for framing guidelines to protect the identity, reputation and integrity of individual(s) allegedly accused of sexual offences till completion of the investigation. The petition, filed by lawyers Sanpreet Singh Ajmani and
Read More 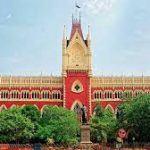 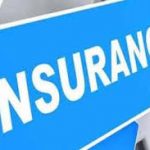 Source: greaterkashmir.com After holding several rounds of discussions with various stakeholders, the Law Ministry is ready to launch a cohesive insurance scheme for lawyers. The scheme includes medical, maternity, accidental and life benefits. Back in February, advocates in the capital and across many states, had held protests criticising the government for denying budgetary allocation for
Read More 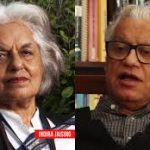 Source: outlookindia.com New Delhi, Jul 19 The Supreme Court Bar Association (SCBA) Executive Committee has expressed concern over CBI searches at the residence and offices of senior advocates Indira Jaising and Anand Grover. In a message sent by SCBA president Rakesh Kumar Khanna to its members, he said that there should not be any interference
Read More 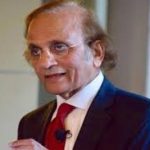 Source: firstpost.com The International Court of Justice (ICJ) voted 15-1 in favour of India in the Kulbhushan Jadhav case and suspended the death sentence by Pakistan against the former navy officer. Pakistan’sad hoc judge Tassaduq Hussain Jillani was the only judge who voted against the verdict. In 2017, Pakistan appointed Jillani, former chief justice, as an ad hoc judge to
Read More 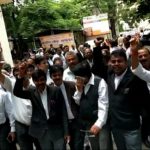 Source: opindia.com The Ranchi District Bar Association has decided to boycott the court for Magistrate Manish Kumar Singh for his controversial order asking a woman to distribute Quran as a condition for bail. Talking to media, Secretary of the bar association Kundan Prakash said that they have lodged a complaint with the Judicial Commissioner against
Read More