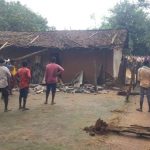 Source:-https://www.ucanews.com Some 100 Christians have returned to their villages in India’s Chhattisgarh state following a court order, almost two months after they were attacked and driven out of their homes. The state High Court in Bilaspur last week ordered the Kondagaon district administration to facilitate the safe return of the displaced Christians from three villages
Read More 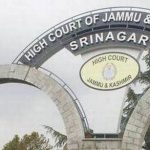 Source:-https://timesofindia.indiatimes.com RAIPUR: The state’s legal body has emerged as a boon for the missing persons. It has launched a special campaign UMMID to help reunite such people with their families.In the latest, the Chhattisgarh state legal services authority has helped two more mentally challenged missing persons to reunite with their families after successful treatment at
Read More 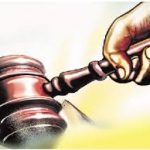 Source:-https://timesofindia.indiatimes.com RAIPUR: In a significant matter related to a case filed by the police against a young doctor after she was tested positive for Covid-19, Chhattisgarh high court has quashed the FIR against her, holding that no First Information Report under section 154 of Criminal Procedure Code (CrPC) could be registered for offence under section
Read More 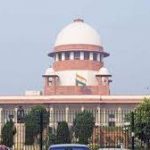 Source:-https://m.hindustantimes.com The Supreme Court set the ball rollingon Mondayon the challenge to the three crucial farm reform laws enacted by the Centre, seeking a response in four weeks to three separate petitions. On a petition filed by a group of farmers from Chhattisgarh, led by Chhattisgarh Kisan Congress vice president Rakesh Vaishnav, a three-judge bench
Read More 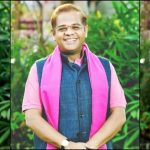 Source:-https://thewire.in Bhopal: A crucial byelection in Chhattisgarh will decide whether a third party can survive in the state. The election to the Marwahi assembly seat, which was vacated with the death of former chief minister Ajit Jogi, is slated for November 3. Already, there is reason to believe that the Congress, led by chief minister
Read More 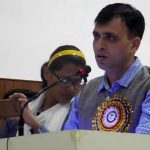 Source – indiatvnews.com A forged note doing the rounds of social media claims that the university has terminated the services of its registrar, IPS officer Abdul Hamid, for allowing the cops on campus on December 16.  The forged note states that Vice Chancellor Professor Tariq Mansoor is using his special power under the AMU Act 19 (3)
Read More 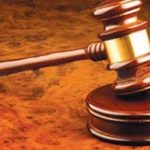 Source – newindianexpress.com RAIPUR: Chhattisgarh High Court has sought a clarification from the state government over its apparent objection in the probe to be carried out by the National Investigation Agency (NIA) into the murder of BJP MLA Bheema Mandavi. A division bench headed by the Chief Justice PR Ramachandra Menon and Justice PP Sahu
Read More 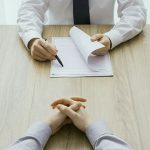 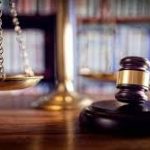 Source: indianexpress.com A writ petition has been filed in the Chhattisgarh High Court by the brother of a head constable — who was killed along with BJP MLA Bhima Mandavi in the Maoist attack days before Lok Sabha elections — challenging the validity and constitutionality of the NIA Act, 2008. In the matter which was heard on
Read More 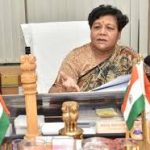