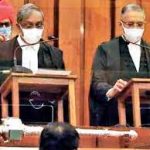 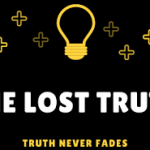 Source:-https://www.thehindu.com The former judge of the Supreme Court, Cyriac Joseph, who is alleged to have attempted to interfere with the forensic analysis and judicial processes in the Sister Abhaya murder case, has defended himself saying that his hands are clean. It was alleged that Mr. Joseph had viewed the narco-analysis CDs of Father Thomas Kottoor,
Read More

Source:-https://www.thenewsminute.com The Supreme Court on Wednesday asked the Securities and Exchange Board of India (SEBI) to appoint an observer for overseeing the e-voting process, scheduled in the last week of December, with regard to winding up Franklin Templeton’s six mutual fund schemes. The apex court said that its December 3 order, in which it had
Read More 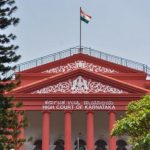 Source:-https://www.theindianwire.com On Thursday, the Karnataka High Court ordered that elections for 198 wards of Bruhat Bengaluru Mahanagara Palike (BBMP) should be held within 6 weeks. The validity of the Karnataka Municipal Corporation Third Amendment Act, 2020 (Amendment Act) was also upheld by the Bench of Chief Justice Abhay Shreeniwas Oka and Justice Vishwajith Shetty, but
Read More 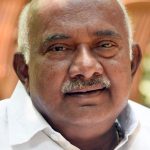 Source:-https://www.newindianexpress.com BENGALURU: BJP MLC AH Vishwanath on Tuesday said that he will file an appeal before the Supreme Court against the Karnataka High Court order disqualifying him from being appointed as a minister. BJP leaders in the state too have extended support to the former minister. He was among 17 Congress and JDS legislators, who
Read More 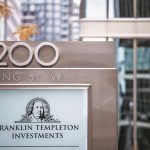 Source:-https://www.business-standard.com The Karnataka High Court deferred its judgement in the Franklin Templeton Asset Management (India) case on Monday, with the court passing an order to take on record duly notarised copies of affidavits filed by the asset manager (e-filed originally) as per the standard operating procedure of the court, said a person familiar with the
Read More 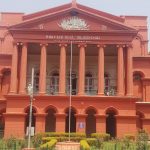 Source:-newindianexpress BENGALURU: The Karnataka High Court on Wednesday took serious exception to delays in investigation, trials and low conviction in cases registered under the Scheduled Castes and Scheduled Tribes (Prevention of Atrocities) Act, 1989 and issued multiple directions including to the State government for the effective implementation of the Act.A division bench comprising Chief Justice
Read More 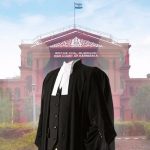 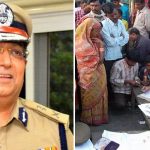 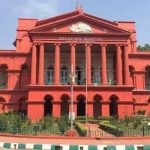