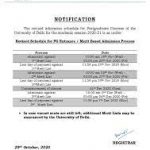 Source:-https://www.thehindu.com The High Court has ordered Delhi University (DU) to submit a timeline for declaration of results, issuance of mark sheets and holding convocation on an annual basis for students. Justice M. Prathiba Singh gave the direction to make sure that the students are not inconvenienced every semester and are not forced to approach the
Read More 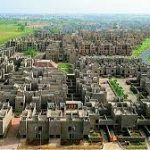 Source:-https://www.ndtv.com New Delhi: Delhi High Court on Friday stayed an eviction notice, issued by the Ministry of Housing and Urban Affairs, directing three eminent artistes to vacate government-allotted accommodations.The artists, including two Padma Shri awardees, stated in their plea against the notice that the accommodation was granted to them for their extraordinary contribution in the
Read More 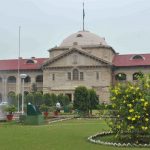 Source:-https://www.barandbench.com Jail authorities of district jail at Siddharth Nagar in Uttar Pradesh who refused to release a man for 8 months because of missing middle name “Kumar” in the bail order, attracted the ire of Allahabad High Court which berated the “reprehensible conduct” of the jail superintendent. In an order passed on December 7, the
Read More 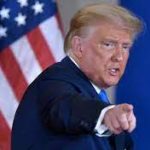 Source:-https://uk.reuters.com (Reuters) – President Donald Trump’s campaign said on Sunday it would again ask the U.S. Supreme Court to overturn results from the Nov. 3 election, its latest long-shot effort to subvert the electoral process and sow doubt over the legitimacy of President-elect Joe Biden’s victory. In a statement issued by the campaign, Trump lawyer
Read More

Source:-https://www.hindustantimes.com The Supreme Court on Thursday dismissed an appeal by the Uttar Pradesh government that sought to overturn a Allahabad high court order releasing Dr Kafeel Khan from detention under the stringent National Security Act (NSA), but observed that the criminal cases against Khan will be decided on merits without being influenced by the observations
Read More 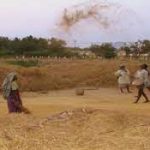 Source:-https://www.ndtv.com Jodhpur: The Rajasthan High Court on Wednesday sought the stand of the state government on a plea challenging its decision to exclude two important crops of the state from the ambit of procurement on the minimum support price mechanism.A Jodhpur bench of the High Court issued notices to the Centre and state governments at
Read More 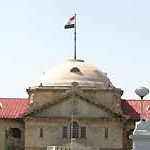 Source:-https://www.newindianexpress.com LUCKNOW: The election of 10 newly elected Rajya Sabha MPs was challenged before the Lucknow bench of the Allahabad High Court on Monday. The petition was moved by businessman Prakash Bajaj, who was supported by the Samajwadi Party in the elections. The petitioner’s lawyer, Vivek Kumar Singh, said the returning officer had wrongly rejected
Read More 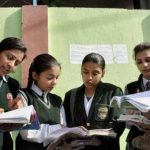 Source:-https://www.newindianexpress.com NEW DELHI: The Delhi High Court on Monday rapped the Central Board of Secondary Education (CBSE) for its “anti-student attitude”, saying it was “treating students as enemies” by dragging them all the way to the Supreme Court in certain matters. A bench of Chief Justice D N Patel and Justice Prateek Jalan made the
Read More 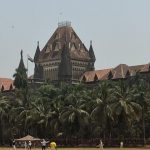 Source:-https://scroll.in The Bombay High Court on Tuesday sought to know what stand democracies across the world take about offensive tweets or posts on social media, PTI reported. The High Court was hearing the final arguments on a plea filed by Mumbai resident Sunaina Holey, who was booked for allegedly posting offensive tweets against Maharashtra Chief
Read More 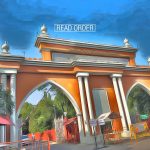 Source:-https://www.barandbench.com The Madras High Court recently directed that defamation cases pending before it involving MPs/MLAs/ legislators should be listed on top priority. The order was issued as part of its efforts to monitor the expeditious disposal of cases registered against legislators in line with the Supreme Court’s directives on the same. The Supreme Court had
Read More