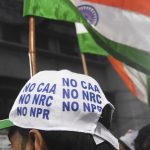 Source:-https://scroll.in A 104-year-old man in Assam, who was declared a foreigner by a tribunal in 2018, died before being able to prove his Indian citizenship, the Hindustan Times reported on Monday. Chandradhar Das died at his home in Cachar district’s Amraghat area on Sunday night. He suffered a heart attack, according to The Indian Express.
Read More 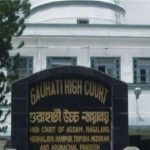 Source:-https://www.timesnownews.com Guwahati: The division bench of the Gauhati High Court on Monday stayed the Centre’s permission to government owned Oil India Ltd (OIL) to drill seven wells inside a famous national park in eastern Assam, officials said. The Dibru-Saikhowa National Park, where the OIL proposed to drill for its ambitious hydrocarbon projects is adjacent to
Read More 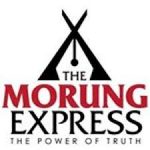 Source:-https://morungexpress.com Pressing home its demand for the implementation of the Inner Line Permit (ILP) in Meghalaya, the Confederation of Meghalaya Social Organizations (CoMSO) has now sought the intervention of Prime Minister, Narendra Modi on this matter. “(We) humbly requested that your good office to kindly accord approval for implementation of ILP system in the State
Read More 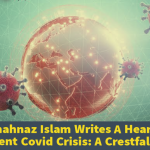 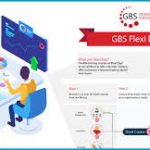 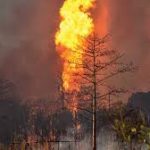 Source:-https://www.youthkiawaaz.com It has been almost 5 months and yet, the authority hasn’t been able to put out the fire outburst in the Baghjaan region. 15 years back, a similar incident took place at Dikom, Dibrugarh, where global fire-fighting experts had to be brought in to control the blaze, which took around 45 days to control.
Read More 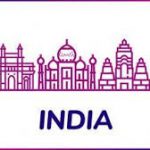 Source:-https://www.outlookindia.com Guwahati, Oct 16 (PTI) The Congress on Friday demanded an enquiry by a sitting judge of the Gauhati High Court into all the recruitments to various departments of the Assam government during the four-and-half years of BJP rule in the state.Leader of the opposition in the state Assembly, Debabrata Saikia, accused the ruling party
Read More 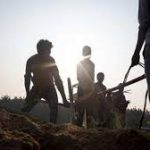 Source:-https://www.hindustantimes.com Criticising the Assam government for flouting Supreme Court directives regarding detention centres for illegal immigrants, the Gauhati high court has held that those should be outside jails. In an order issued on Wednesday, Justice Achintya Malla Bujor Barua stated that pending repatriation, illegal immigrants can’t be confined in prisons and deprived of basic human
Read More 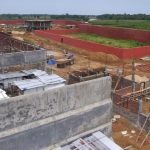 Source:-https://scroll.in On October 7, the Gauhati High Court declared foreigners detention centres had to be moved out of jail premises in Assam. The court was hearing a petition asking how detention centres, used to hold persons identified as “foreigners” and awaiting deportation/ repatriation or persons waiting for their citizenship claims to be settled, should be
Read More 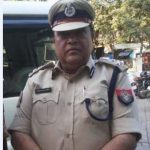 Source:-https://www.newindianexpress.com GUWAHATI: PK Dutta, an elusive former deputy inspector general (DIG) of Assam Police, was detained by cops on the Indo-Nepal border on Tuesday.He was wanted in connection with the leakage of question paper of a test for the recruitment of police sub-inspectors. “PK Dutta has been detained at Indo-Nepal border on the strength of
Read More