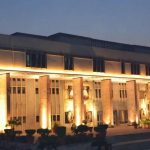 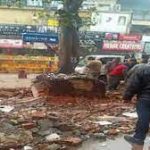 Source:-https://www.hindustantimes.com The North Delhi Municipal Corporation demolished a temple in Chandni Chowk early on Sunday morning on the directions of the Delhi high court, sparking a political blame game between the Bharatiya Janata Party and the Aam Aadmi Party. The temple, located on the road which is being redesigned only for pedestrians only as part
Read More

Source:-https://www.thehindu.com The Delhi High Court on Thursday told the city government not to create panic among the citizens and give them more time to obtain colour-coded fuel stickers and high-security registration plates (HSRP) before it starts imposing ₹5,500 fine for violations. A Bench of Justice Siddharth Mridul and Justice Talwant Singh said even they were
Read More

Source:-https://www.businessinsider.in Reliance Industries agreed to buy Future Group but Amazon objected. The Jeff Bezos-led company already got an order from a Singapore arbitrator stopping the deal between Mukesh Ambani and Kishore Biyani from progressing.In response, Future Group went to the Delhi High Court seeking it to stop the global e-commerce giant from interfering in the
Read More 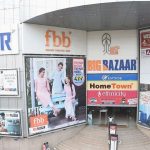 Source:-https://www.timesnownews.com New Delhi: The Delhi High Court is all set to give its judgment on Monday (December 21) on Future Retail Ltd’s plea to restrain online behemoth Amazon.com from writing letters to regulators against its asset sale with Mukesh Ambani-controlled Reliance Industries Ltd (RIL). The court will give its ruling at 10:30 am on Monday,
Read More 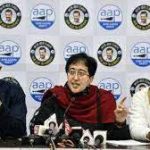 Source:-https://www.hindustantimes.com Delhi High Court on Friday issued notice to the city police over pleas filed by Aam Aadmi Party (AAP) leaders Raghav Chadha and Atishi who were denied permission by the department to protest outside the residences of Union home minister Amit Shah and Delhi lieutenant governor Anil Baijal over alleged misappropriation of funds by
Read More 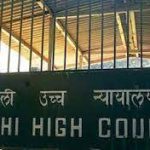 Source:-https://www.ndtv.com New Delhi: Ruling that a promise of marriage cannot be held out as an inducement for engaging in sex over a protracted and indefinite period of time, the Delhi High Court has dismissed an appeal filed by a woman challenging the acquittal of an accused in a rape case observing that her relationship with
Read More 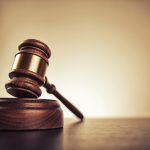 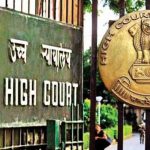 Source:-https://www.indialegallive.com An application has been filed before the Delhi High Court by the owner of NFL’s Washington Football Team, Snyder has urged the court to issue directions asking the website to release the information with respect to the persons who had uploaded the impugned articles/posts on the platform and disclose the sources from where the
Read More