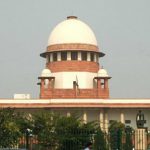 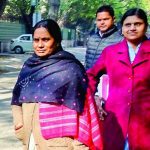 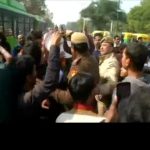 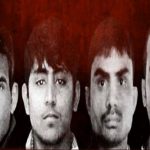 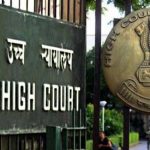 Source: newsclick.in. In the neoliberal times that we are dwelling in, there is an ongoing onslaught on workers’ rights, and governments everywhere are leaving no stone unturned to launch an attack on workers’ right to organise. In India, this is more acute in the case of domestic workers, who are not recognised as a part of
Read More

AHMEDABAD: A sessions court on Tuesday refused to grant protection against arrest to one Kuldip Makwana from Vejalpur in connection with an FIR lodged by his wife accusing him of domestic violence. Additional sessions judge B S Chauhan denied the plea after it was submitted that the youth was booked under section 498A of the IPC
Read More