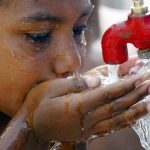 Source – thehindu.com The Supreme Court has asked a PIL petitioner to submit a representation to the government to reschedule office hours and provide drinking water and medical facilities to the public and in educational institutions to beat the heat wave sweeping across the country. A Bench, led by Chief Justice of India Dipak Misra, said that it
Read More 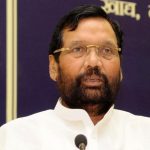 Source – indiatvnews.com The government will issue an ordinance to uphold the rights of Scheduled Castes and Scheduled Tribes if the Supreme Court does not go back on its judgment deleting the provision of immediate arrest on complaints from Dalits, says Food Minister Ram Vilas Paswan, who asserts that the Constitution too will be amended if
Read More 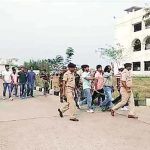 Source – indianexpress.com BEHIND the conviction of 11 people over a lynching in Ramgarh, the first such in a cow vigilantism case, and the recent sentencing of 10 to death for a mob killing, is a series of initatives by the Jharkhand High Court and the state government’s Directorate of Prosecution (DoP). On April 24,
Read More 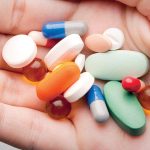 Source – dnaindia.com The Bombay High Court recently continued the stay on a notification issued by the Central Government, banning manufacture for sale, sale and distribution for human use, of two drugs, commonly used for treating cold/ cough. A division bench of Ranjit More and Justice Sadhana Jadhav restrained the government from taking any coercive action
Read More 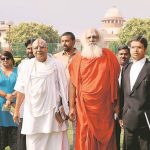 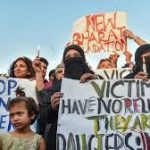 Source – indiatimes.com NEW DELHI: Within an hour of becoming only the seventh woman judge of Supreme Court on Friday, Justice Indu Malhotra witnessed an acrimonious display of lung power by three women lawyers in a case seeking a CBI probe into the Kathua rape and murder case and transfer of trial outside the J&K town. The bench that also included CJI Dipak Misra
Read More 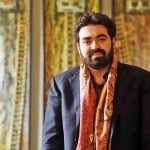 Source – indiatimes.com After filing a writ petition in the Supreme Court to quash Section 377 of the Indian Penal Code which criminalises sexual acts “against the order of nature”, following which the Apex Court issued a notice to the Centre seeking its response within a week, hotelier Keshav Suri is hopeful that the battle against the law will end in the LGBTQI community’s favour. He
Read More 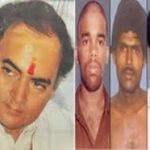 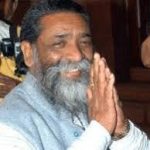 Source – indiatimes.com NEW DELHI: The Supreme Court today upheld the Delhi high court verdict acquitting JMM supremo Shibu Soren in connection with the murder of his private secretary Shashi Nath Jha in 1994. A bench of Justices A K Goel and R F Nariman refused to interfere with the Aug 22, 2007, verdict of the high court which had set aside
Read More 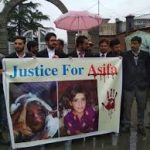 Source – indiatimes.com NEW DELHI: The Supreme Court on Thursday said its priority was to ensure fair and speedy trial in the rape-and-murder of an eight-year-old girl in Kathua and examine whether the trial needed to be transferred out of the town. Two weeks ago, a bench of Chief Justice Dipak Misra and Justices A M Khanwilkar and
Read More