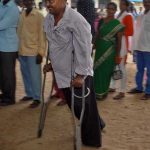 Source – newindianexpress.com Mumbai, Jul 29 (PTI) The Bombay High Court has asked the Maharashtra government and the Directorate of Education to call for compliance reports from all educational institutes and universities in the state on facilities provided to disabled students. In an order passed earlier this week, a bench of Justices Naresh Patil and G
Read More

Source – newindianexpress.com PATNA: The seven women employees of the government-funded shelter home in Bihar’s Muzaffarpur who were arrested last month had been instrumental in causing the sexual assaults on the minor girls residing there, according to the victims’ statements. “The women employees not only allowed the sexual assaults of the girls by both male staffers
Read More 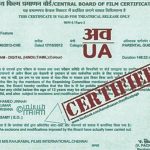 Source – freepressjournal.in Mumbai: The Bombay High Court on Friday issued a notice to the Central Board for Film Certification (CBFC) asking it to clarify why it had introduced “new rules,” mandating film producers to seek re-certification of their films, after completing their subtitling.  A division bench of Justices RM Borde and VM Deshpande issued notice to
Read More 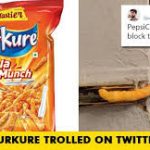 Source – hindustantimes.com The Supreme Court (SC) on Wednesday approved National Legal Services Authority (NALSA)’s scheme to provide compensation to women, who are “victims/survivors” of sexual assault and acid attacks. A bench of justices M B Lokur and Deepak Gupta ordered the Centre and states to implement the scheme that offers minimum Rs 5 lakh
Read More 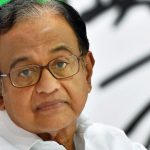 Source – indianexpress.com The Delhi High Court Wednesday granted interim protection to former Union minister P Chidambaram from arrest in the Enforcement Directorate’s (ED) money-laundering case related to INX Media. “Till next date of hearing, August 1, no arrest of the petitioner,” Justice A K Pathak said. The court, however, directed the Congress leader to cooperate
Read More 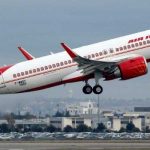 Source – newindianexpress.com NEW DELHI: The Supreme Court today allowed a transgender, who had undergone sex change in 2014, to amend her plea challenging Air India’s decision to deny her a job as a cabin crew to assail the grounds of conducting personality test for third gender candidates by the national carrier. A bench of Chief
Read More 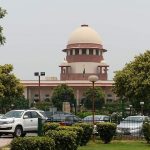 Source – hindustantimes.com The Supreme Court on Monday sought response from the Centre on a fresh plea challenging practices of polygamy and ‘nikah halala’ among Muslims, as it referred the matter to a Constitution bench that has been already asked to hear a batch of similar petitions. A bench comprising Chief Justice Dipak Misra and justices
Read More 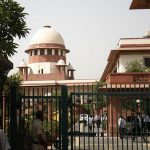 Source – indianexpress.com The Supreme Court has asked the All India Institute of Medical Sciences (AIIMS) to formulate a national action plan to curb the growing menace of drug abuse in the society, including by school-going children. A bench headed by Chief Justice Dipak Misra also made it clear to Additional Solicitor General Maninder Singh, representing
Read More 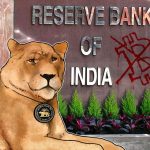