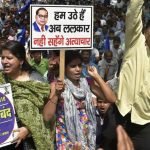 Source – business-standard.com Member of SC/ST community of a state cannot claim quota benefits in govt job in another state unless his/her caste is notified there, the Supreme Court said on Wednesday. The apex court also said that the benefits of quota for SC/ST would stand confined to geographical territory of a state or union terrritory. The court,
Read More 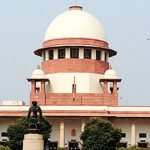 Source – hindustantimes.com The Supreme Court on Thursday said the Centre was “underprepared” in furnishing details of MPs and MLAs who have criminal cases against them and expressed displeasure over not providing sufficient data, despite a directive last year, to expedite such cases by setting up special courts. “The union of India is unprepared. We express
Read More 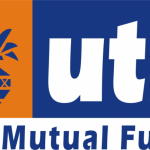 Source – moneycontrol.com T Rowe Price, which holds a 26 percent in UTI Asset Management Company has withdrawn the petition filed at the Bombay High Court, according to the media reports. The plea was filed against other 4 stakeholders in UTI AMC — State Bank of India, Punjab National Bank, Bank of Baroda and Life Insurance Corporation.
Read More 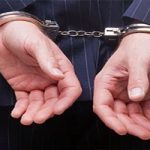 Source – indianexpress.com THE SUPREME Court said on Tuesday that voters have a right to know the antecedents of candidates and the Election Commission could be asked to direct political parties to ensure that those facing criminal charges do not contest on their tickets. The court reserved its judgment on a batch of petitions seeking measures
Read More 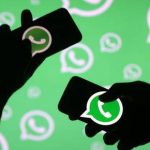 Source – indiatimes.com The Supreme Court on Monday issued notice to Indian government and messaging service provider WhatsApp after a plea sought direction to restrain the app from proceeding with its payments systems unless it fully complies with RBI’s provisions. A bench of Justice Rohinton Fali Nariman and Justice Indu Malhotra sought response from WhatsApp, Law and Justice Ministry, Finance Ministry and
Read More 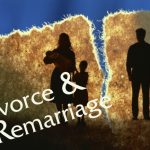 Source – ndtv.com The Supreme Court has held that the second marriage of a person during the pendency of an appeal against a divorce decree would not be void in cases where the parties have decided not to pursue the appeal. A bench of Justices SA Bobde and LN Rao, while interpreting section 15 of the
Read More 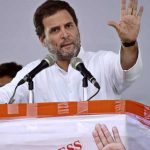 Source – newindianexpress.com Continuing his attacks on the Modi government in London, Congress chief Rahul Gandhi slammed the Centre for denigrating public institutions, ignoring the poor and insulting citizens by saying no development happened before 2014. “Institutions such as the Supreme Court, the Election Commission of India and the Reserve Bank of India are being torn
Read More 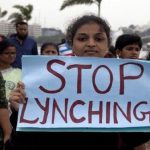 Source – hindustantimes.com Petitions related to mob lynching incidents in Alwar and Hapur, updating of National Register for Citizens (NRC), creation of special courts for politicians and Article 35A would be heard this week in the Supreme Court. A bench led by Chief Justice Dipak Misra will take up a petition on the Hapur lynching case
Read More 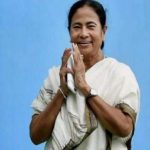 Source – indiatvnews.com In a major relief for Mamata Banerjee, the Supreme Court on Friday refused to order re-polling on over 20,000 panchayat seats in West Bengal which were won uncontested by the Trinamool Congress in May. Setting aside the Calcutta High Court order allowing filing of nomination papers through e-mail, WhatsApp in West Bengal
Read More 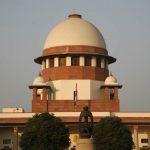