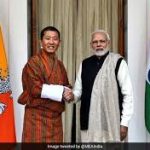 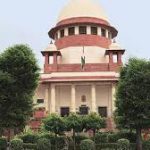 Source- ndtv.com A review petition was filed in the Supreme Court on Monday seeking a re-examination of its verdict by which the centre’s flagship Aadhaar scheme was held as constitutionally valid. Senior advocate Indira Jaising said the review petition has been filed against the September 26 verdict of the five-judge constitution bench which had said there
Read More 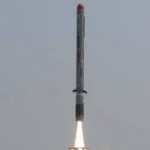 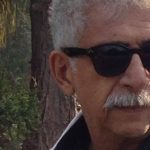 Source- indiatoday.in A day after a controversy broke out over actor Naseeruddin Shah’s comments about rising communal sentiments in India, the actor has now responded to the barbs directed his way. Speaking to the media from Ajmer where he is slated to attend a literature festival, Shah said, “What I said earlier was as a worried Indian.
Read More 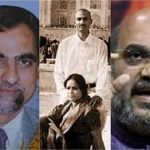 Source- news18.com A special CBI court on Friday acquitted 22 people accused in the alleged fake encounter killings of gangster Sohrabuddin Sheikh, his wife Kausar Bi and his associate Tulsi Prajapati due to lack of evidence. Special CBI Judge SJ Sharma ruled the prosecution has failed to put forth any “documentary and substantive evidence” to suggest
Read More 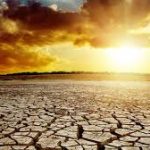 Source- standard.co.uk The highs will be the result of human-caused climate change and warming from the El Nino weather phenomenon in the Pacific, experts said. Temperatures around the world in 2019 are expected to average around 1.10C above pre-industrial levels. This is close to the record-breaking hot year of 2016 when temperatures were 1.15C above the 1850-1900 period.
Read More 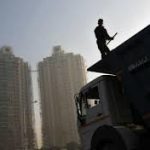 Source- ndtv.com The share of the Indian economy in the world has increased from 2.6 per cent in 2014 to 3.2 per cent in 2017, according to the World Development Indicators database. The figure was stated by Minister of State for Finance Pon Radhakrishnan in a written reply to a question raised in Rajya Sabha on
Read More 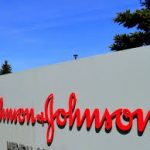 Source- ndtv.com India’s drug regulator said on Tuesday a news agency Reuters report that Johnson & Johnson knew for decades that cancer-causing asbestos lurked in its baby powder was “under consideration”. A spokeswoman for the Central Drugs Standard Control Organization (CDSCO) told news agency Reuters it was too early to say if a formal investigation would
Read More 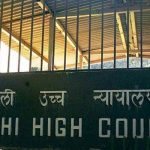 Source- ndtv.com Congress leader Sajjan Kumar was found guilty in the 1984 anti-Sikh riots today and sentenced to jail “for the remainder of his natural life” by the Delhi High Court, which cancelled an earlier court order acquitting him of charges in what the judges called “genocide”. Sajjan Kumar, 73, was convicted in the killing of
Read More

Source- auto.ndtv.com The Indian Government has finally announced a policy for the rollout of electric vehicle charging infrastructure. In an official document that was sent out by the Ministry Of Power on December 14, 2018, the government has outlined several key facts, figures and a plan to support the expansion of electric vehicles in the country.
Read More