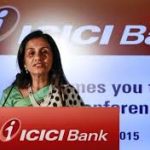 Source- ndtv.com Chanda Kochhar violated the ICICI’s code of conduct and internal policies, the bank today said, quoting an inquiry report on allegations of loan irregularities against its former chief. The bank said it would treat Chanda Kochhar’s exit as “termination for cause”. Chanda Kochhar, 56, had quit as CEO and managing director of the bank
Read More 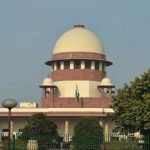 Source- dnaindia.com The Central Government headed by Prime Minister Narendra Modi has moved the Supreme Court seeking its permission to return to original owners 67 acres acquired land around disputed Ramjanmabhoomi Babri Masjid site in Ayodhya. In a fresh plea, the Centre said it had acquired 67 acres of land around the 2.77 acre disputed Ram
Read More

Source- timesnownews.com The Supreme Court has granted bail to four convicts in the Naroda Patiya massacre case in Gujarat in which 97 people were killed by a mob during the 2002 riots in the state. A bench headed by Justice A M Khanwilkar Tuesday granted bail to the four convicts — Umeshbhai Surabhai Bharwad, Rajkumar, Padmendrasinh
Read More 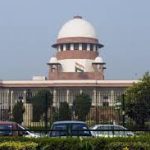 Source- ndtv.com The Supreme Court on Monday favoured widening of judicial scrutiny of a case pertaining to the use of cheat device in diesel cars to flout emission norms in vehicles made byGerman automaker Volkswagen by bringing other auto majors under the scanner. A bench of Justices DY Chandrachud and Hemant Gupta said the National Green Tribunal
Read More

Source- indianexpress.com Two persons were killed and over 30 men were injured at the bull-taming festival Jallikattu in Tamil Nadu’s Pudukottai district on Sunday. The bull-taming event was coordinated by Tamil Nadu Health Minister C Vijayabaskar and entered the world record for the maximum number of bulls released into the sporting arena. The event saw the
Read More 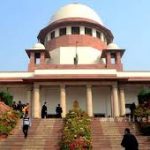 Source- ndtv.com Delhi’s deadly pollution has been “held in contempt” by a Supreme Court judge who says he will not stay in the capital after retiring as it has become a gas chamber. “There is so much pollution and traffic congestion in Delhi,” said Justice Arun Mishra today, hearing a case on Delhi pollution on a
Read More 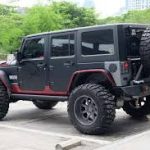 Source- news18.com The Supreme Court, in a recent judgment, said no motor vehicle could be altered to change the original specification made by the manufacturer that has been used for the purpose its registration. The apex court referred to an amended provision of the Motor Vehicles Act and observed that its “clear intent” was that a
Read More 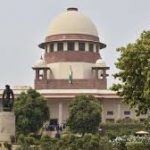 Source- indianexpress.com A day after Rajya Sabha cleared the Constitution Amendment Bill on providing 10 per cent reservation in jobs and education for the economically weaker sections in the general category, NGO Youth For Equality on Thursday moved the Supreme Court, contending that the Bill was liable to be quashed as it was contrary to the
Read More 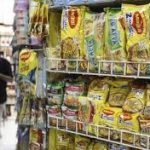