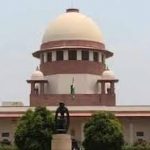 Source- indianexpress.com The Supreme Court Friday dismissed a petition seeking to send Muslims in India to Pakistan. The petition came up for hearing before the bench of Justices RF Nariman and Vineet Saran. “Do you really want to argue this? We will hear you but we will pass strictures against you.” Justice Nariman asked the petitioner’s
Read More 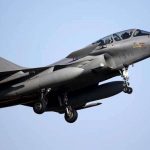 Source- wefornews.com The Centre on Wednesday told the court that documents related to Rafale that have appeared in the media and cited by petitioners seeking a recall of the December 14 ruling giving a clean chit to the government on the purchase of 36 Rafale fighter jets were privileged documents stolen from the Defence Ministry. Referring
Read More 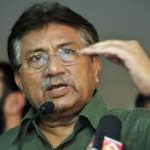 Source- ndtv.com Former Pakistan President Pervez Musharraf on Wednesday claimed the Jaish-e-Mohammed was a terror outfit but indicated that his country’s intelligence had used it to carry out attacks in India during his tenure. Making the disclosure in a telephonic interview to Pakistani journalist Nadeem Malik of Hum News in his talk show, Pervez Musharraf also
Read More 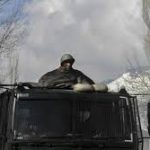 Source- indianexpress.com Underlining that military action is over for now and the focus is on fighting the terror infrastructure in Pakistan, India Tuesday said it had reached out to all UN Security Council members for the listing of Jaish-e-Mohammad chief Masood Azhar with excerpts from a dossier linking Jaish to the Pulwama terror attack While the
Read More 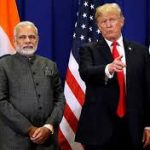 Source- ndtv.com US President Donald Trump looked set to open a new front in his trade wars today with a plan to end preferential trade treatment for India that allows duty-free entry for $5.6 billion worth of the country’s exports to the United States. India does not plan to impose retaliatory tariffs on US goods, top
Read More 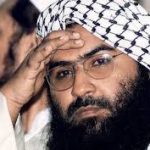 Source- ndtv.com China Thursday appeared non-committal about its stand on a fresh proposal moved by the US, the UK and France in the UN Security Council to designate Pakistan-based terror group Jaish-e-Mohammed chief Masood Azhar as a global terrorist. China, a close ally of Pakistan, has consistently blocked moves first by India and later by the
Read More