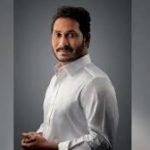 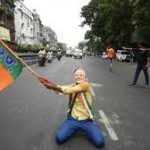 Sourcec: hindustantimes.com Whether it’s the Durga Puja committees, the Calcutta high court bar association or the Bengali film industry, the Bharatiya Janata Party (BJP) has been making inroads everywhere since it stunned poll pundits by winning 18 of 42 seats in the 2019 Lok Sabha elections. On July 23, BJP-backed candidates won a majority of
Read More 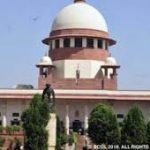 Source: financialexpress.com The Supreme Court collegium on Tuesday recommended appointment of 16 additional permanent judges to the Allahabad High Court and deferred the recommendation of four additional judges. The three-member collegium headed by Chief Justice Ranjan Gogoi said that it has considered the views of consultee colleagues (top court judges), the report of Judgement Evaluation
Read More 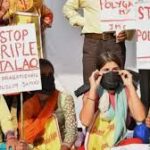 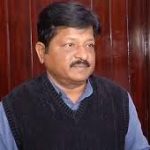 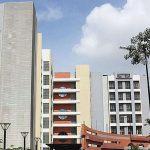 Source: dnaindia.com The Gujarat High Court on Tuesday held that the entrance exam conducted by the Institute of Infrastructure Technology Research and Management (IITRAM) for admission to Master of Engineering (ME) and Master of Technology (MTech) courses run by it is in contravention of norms and illegal. The blow to the varsity came from the
Read More 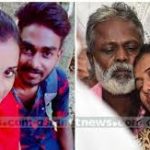 Source: telegraphindia.com The Unnao rape victim’s family had approached the Supreme Court twice this year for help but the appeals appeared to have been sucked into bureaucratic quicksand. The rape victim and her mother had sent a joint letter to the Chief Justice of India on July 12, a little over a fortnight before a
Read More

Source: newindianexpress.com NEW DELHI:  The Supreme Court on Monday issued notice to the Centre on a PIL seeking guidelines to protect the identity, reputation and integrity of those accused of sexual offences till the completion of the probe. A bench headed by Justice S A Bobde asked the government to respond to the PIL filed by
Read More 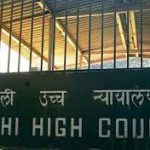 Source: ndtv.com NEW DELHI:  The Delhi High Court today refused to grant early hearing on the CBI’s appeal challenging the acquittal of former Union telecom minister A Raja and others in the 2G spectrum allocation scam case. The court was hearing the CBI’s plea seeking to pre-pone the date of hearing from October 24 in
Read More