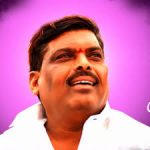 Source: newindianexpress.com HYDERABAD: A public interest litigation petition was filed in the Telangana High Court with a plea to issue writ of quo warranto against G Mahipal Reddy, Patancheru MLA, directing him to show under what authority he has been holding the office of the member of the Legislative Assembly. The said MLA was convicted in
Read More 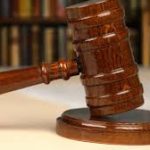 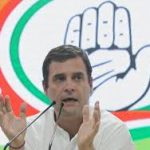 Source: deccanherald.com Former Congress President Rahul Gandhi on Sunday came out in support of the youth organisations who have launched an indefinite hunger strike against the ban on night traffic on the Kozhikode-Bengaluru National Highway 766 that passes through the Bandipur Tiger Reserve. A host of outfits, including Youth Congress, DYFI, Yuva Morcha among others,
Read More 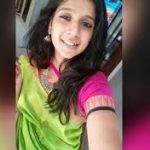 Source: hindustantimes.com A fortnight after the death of a young techie when a banner came crashing down on her in the middle of the road in south Chennai, prime accused in the case, an absconding AIADMK functionary who erected the flex board, was arrested in Krishnagiri district of Tamil Nadu on Friday evening. A special
Read More 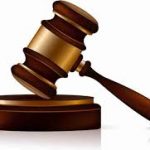 Source: dailypioneer.com During a one-day workshop conducted on the subject of administration of criminal justice here on Sunday, the Chief Justice of Uttarakhand High Court, Ramesh Ranganathan, highlighted the need for more officers in police and judicial services. He also emphasised on the need to reduce the number of pending case in the courts. A
Read More 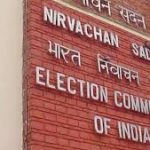 Source: latestly.com New Delhi, September 29: The Election Commission of India (ECI) is all set to ask the Union Law Ministry to approve its proposal for empowering itself to deregister political parties and bar contestants from running for election to two seats. This new development comes weeks before the Assembly elections in the Maharashtra and Haryana. Voters
Read More 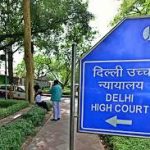 Source: news18.com New Delhi: The Delhi High Court has upheld the life imprisonment awarded to a former soldier for shooting dead a cardiologist here in 2012 while trying to forcibly take away the doctor’s domestic help, whom he claimed to be in love with. The high court said the conduct of the convict post the
Read More 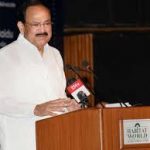 Source: deccanherald.com Vice President M Venkaiah Naidu on Friday pitched for bifurcating the Supreme Court to handle constitutional matters and appeals and also called for creating four regional benches of the top court for speedy disposal of cases. Endorsing the recommendation of the Law Commission on splitting the Supreme Court into constitutional division and courts
Read More 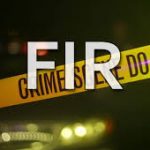 Source: devdiscourse.com A day after the Jharkhand High Court suspended Dumka Principal District and Sessions Judge Om Prakash Singh for allegedly flouting forest laws, the state police on Saturday registered an FIR against him. The court had suspended Singh on the basis of a vigilance report. On the basis of the report received from the High Court Registrar (Vigilance)
Read More 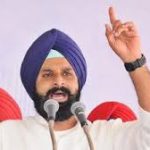 Source: theprint.in Chandigarh: Retired judge of Punjab and Haryana High Court Justice Ranjit Singh, who headed the one-man commission — set up to probe the infamous Bargari sacrilege case — has complained to chief justice of the High Court against a sitting judge for showing “undue haste” in hearing a complaint against deputy CM of Punjab Sukhbir Singh
Read More