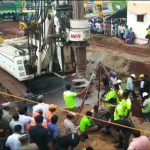 Source – news18.com Chennai: The Madras High Court on Tuesday asked the Tamil Nadu government to file a report on the status of unused borewells in the state by November 21. The court held a special sitting on Tuesday to hear a petition on the death of two-year-old Sujith Wilson, who who was stuck in an abandoned
Read More 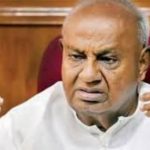 Source – indiatoday.in Janata Dal (Secular) president HD Deve Gowda has dismissed any possibility of having an electoral tie-up with either the Congress or the BJP for December 5 bypolls in Karnataka, describing both the national parties as “not trustworthy” and having the “same character”. In an interview to PTI on Tuesday, the former prime
Read More 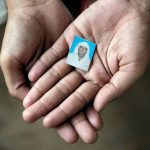 Source – thehindu.com The Rajasthan High Court on Wednesday quashed a cow smuggling case registered against Haryana dairy farmer Pehlu Khan, who was allegedly lynched by a mob of cow vigilantes in 2017. The relief covered Khan’s two sons and the owner of the pick-up truck in which they were transporting the cattle. The court ruled that Khan had
Read More 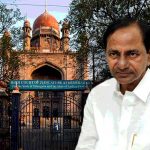 Source – thenewsminute.com Telangana Chief Minister K Chandrasekhar Rao’s way of functioning, on multiple occasions, has been called dictatorial by opposition parties. And there couldn’t have been a starker example than his handling of the strike by Telangana State Road Transport Corporation (TSRTC) employees, where the Chief Minister refuses to surrender any ground. As nearly
Read More 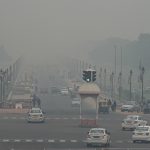 Source – news18.com New Delhi: Farm fires in Punjab and Haryana increased drastically in the past 24 hours and the share of stubble burning in Delhi’s air pollution may touch this year’s peak value now, the city government said on Tuesday. The stubble plume from northwest regions has become one of the significant factors adversely affecting
Read More 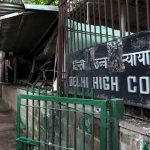 Source – The Delhi High Court Wednesday pulled up administration of hospitals managed by the Delhi government, their staff and doctors for not giving a “damn” about their job, and observed “the attitude must go out.” The court was hearing a PIL by a school teacher from Karawal Nagar who, through advocate Prashant Manchanda, highlighted
Read More

Source – earthjustice.org In late 2014, residents of the small town of Belton in Anderson County, South Carolina, noticed something amiss as they readied for the holidays. The plants along a rural stretch of road were unexpectedly dying. On Christmas Eve, someone walking along that same country road reported to local authorities the strong smell
Read More 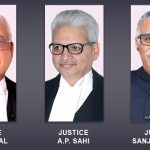 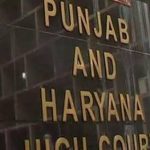 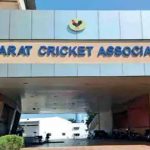 Source – taxscan.in The Ahmedabad bench of the Gujarat High Court in the case of Director of Income Tax v Gujarat Cricket Association ruling in favour of the assessee held the assessee society to be engaged in charitable activity and not in an activity of commercial nature. Further that once a certificate for registration has
Read More