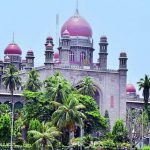 Source – deccanchronicle.com Hyderabad: The Telangana High Court on Friday cleared the way for the government to hold elections to urban local bodies by vacating the stay orders issued in July on election notifications in 67 municipalities. Justice A. Rajasheker Reddy on Friday passed a consensus order after the petitioners in the batch of 74 petitions
Read More 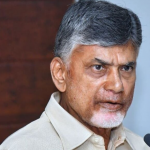 Source – news18.com Amaravathi: The YSRCP government in Andhra Pradesh on Friday strongly reacted to former chief minister N Chandrababu Naidu’s claims of undertaking development work in Amaravati capital during his tour on Thursday. State municipal affairs minister Botsa Satyanarayana said, “Naidu is saying that he built so many structures in Amarvathi. He has built the
Read More 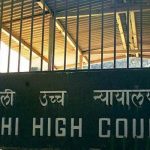 Source – ndtv.com New Delhi: The Delhi High Court on Friday directed the chief secretary to examine as to how the large sum accumulated in the Nirbhaya fund, announced in 2013 after the gang rape of a student in Delhi on December 16, 2012, can be utilised for providing security to women and children and helping
Read More 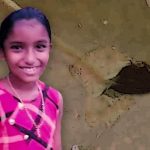 Source – thenewsminute.com An inquiry report by Wayanad district judge on the death of 10-year-old who died of a snakebite on November 20 has implicated the school and hospital authorities. This comes even as the teachers and the doctor held responsible for the Shehla Sherin’s death have moved the Kerala High Court seeking anticipatory bail.
Read More 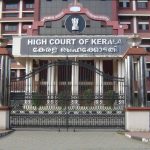 Source – thenewsminute.com Intervening in the peculiar incident of a group of lawyers gheraoing the magistrate of Thiruvananthapuram District Court, the Kerala High Court on Thursday took case against 12 lawyers. Lawyers of the Thiruvananthapuram Bar Association have been booked by the High Court for gheraoing magistrate Deepa Mohan in her chamber on Wednesday. The
Read More 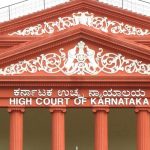 Source – thewire.in New Delhi: The Karnataka high court on Thursday asked the state government how children of alleged undocumented immigrants will be protected if their parents are detained. Hearing the bail plea of an alleged undocumented Bangladeshi immigrant and his daughter, the single-judge bench of Justice K.N. Phaneendra asked what would happen if kids are
Read More 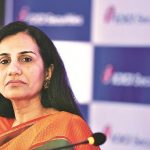 Source – business-standard.com Chanda Kochhar, ICICI Bank’s former managing director and chief executive officer, has moved the Bombay High Court, challenging the decision of the bank’s board earlier this year to terminate her employment and claw back the bonuses and stock options she received between April 2009 and March 2018. A division Bench of the
Read More 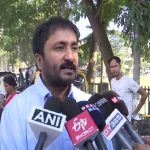 Source – newkerala.com Guwahati: The Gauhati High Court on Thursday ordered the closure of the PIL filed by four Indian Institute of Technology (IIT) Guwahati students against ‘Super 30’ founder Anand Kumar. Speaking to media persons here, Anand Kumar said “I am very happy that I got justice today. It was a fraud case against
Read More 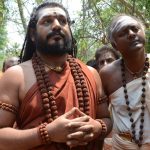 Source – newindianexpress.com AHMEDABAD: Four minor students of a `Gurukul’ run by godman Nithyananda were produced before the Gujarat High Court on Wednesday after their parents alleged that they had been held `hostage’ by the police. The Gurukul-cum-Ashram (a residential school) is situated at Hirapur village on the outskirts of the city. As the habeas
Read More

Source – newindianexpress.com HYDERABAD: The RTC management on Wednesday told the Telangana High Court that the approximately-49,000 staff of the corporation who went on strike are not entitled to their salaries for September, though they worked that month, as per the Payment of Wages Act, 1936. It said the RTC could withhold their pay due to
Read More