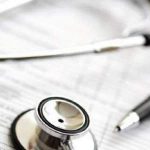 Source – edexlive.com A vacation bench of Madhya Pradesh High Court on Monday allowed 52 postgraduate (MD/MS) students of a private medical college to appear for their January exam without depositing extra tuition fees. Bhopal-based LN Medical College, on the basis of a recent order of the Appellate Authority Admission and Fees Regulatory Committee of
Read More 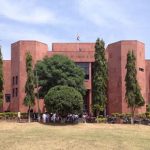 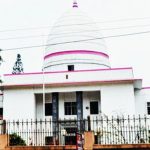 Source – telegraphindia.com Gauhati High Court has ordered eviction of non-tribals and other persons “not eligible to hold possession of land” in the tribal belts and blocks protected under Chapter X of Assam Land and Revenue Regulation Act, 1886. The court passed the order in response to a public interest litigation filed by Prodyut Kumar
Read More 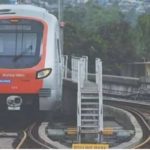 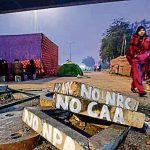 Source – hindustantimes.com The Delhi Police have decided to make protesters pay for damages to properties during agitations against the Citizenship (Amended) Act, or CAA, in the national capital. As a first step, the city police have approached the Delhi High Court through its Registrar General to appoint a Claims Commissioner to estimate the damages
Read More 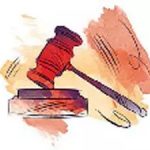 Source – BENGALURU: The Andhra Pradesh high court has directed the state’s power distribution companies to clear all dues owed to renewable energy developers, which oppose the government’s plan to renegotiate wind and solar energy tariffs. The court’s ruling came after the discoms said they are committed to paying the dues and are seeking loans.
Read More 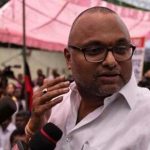 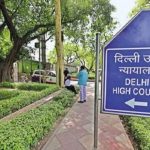 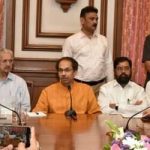