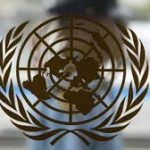 Source- news18.com India on Wednesday summoned the acting high commissioner of Pakistan and demanded the immediate and safe return of an IAF pilot who was captured by Pakistan following an aerial engagement by air forces of the two countries. It has also been made clear to Pakistan that no harm should be caused to the IAF
Read More 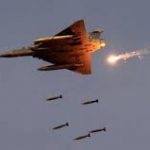 Source- ndtv.com Pakistan Prime Minister Imran Khan has called a meeting of the National Command Authority, which controls the country’s nuclear arsenal, on Wednesday, hours after India launched an air strike on a terrorist camp in Balakot in response to the attack in Pulwama two weeks ago. Even though it denied that the Indian Air Force
Read More 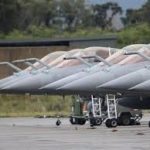 Source- ndtv.com Hours after the government confirmed India’s air strikes on terror targets across the Line of Control, Prime Minister Narendra Modi said at a rally in Rajasthan’s Churu, “I assure you, the country is in safe hands. There is nothing above the nation.” PM Modi also said, “My soul says, today is the day to
Read More 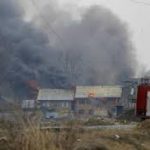 Source- ndtv.com The European Union (EU) has asked Pakistan to take “clear and sustained” actions targeting not only all UN-listed transnational terrorist groups but also individuals claiming responsibility for attacks in the wake of the Pulwama terror strike. The statement came amid heightened tension between the two nuclear-armed arch-rivals after the February 14 suicide attack by Pakistan-based Jaish-e-Mohammad that
Read More 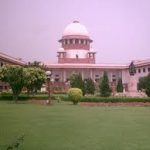 Source- telegraphindia.com The Supreme Court on Friday sought the response of the Centre and the Delhi government on a plea by the Delhi Commission for Women (DCW) for security and shelter for 12 inter-caste and inter-community couples allegedly facing threats of honour killing from their family members and vigilante squads. A bench Justices A.K. Sikri and
Read More 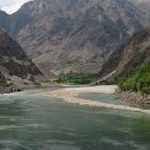 Source- ndtv.com Pakistan has said it is not concerned if India diverted the waters of Beas, Ravi and Sutlej a day after Union Minister Nitin Gadkari said the country had decided to fully utilise its share of unused water from the rivers. The minister’s statement had appeared to be the latest strike against Pakistan over the Pulwama terror
Read More

Source- ndtv.com India on Wednesday denounced Pakistan at the International Court of Justice in The Hague, arguing that it was using Kulbhushan Jadhav, the Indian national sentenced to death for alleged spying, as a “pawn” to divert attention from its own conduct — state sponsorship of terrorism. Drawing the court’s attention to last week’s terror attack
Read More 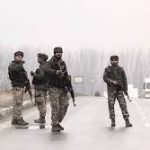 Source- news18.com When a billion plus populace give a war cry in unison, it is often difficult for the incumbent government of any country to ignore it without running the risk of massive facing public ire. There is no doubt that people of India, sick and tired of witnessing coffins of young men in uniform returning
Read More 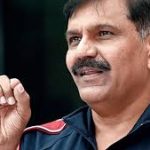 Source- telegraphindia.com The Narendra Modi government’s preferred trouble-shooter in the CBI was on Tuesday convicted of contempt by the Supreme Court for defying a transfer ban and sentenced to confinement in the court till it rose at 4 pm. Additional director M. Nageshwar Rao, now the virtual No. 2 in the CBI and twice chosen by
Read More 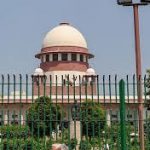 Source- ndtv.com The Supreme Court today rejected a plea by the West Bengal BJP to set aside the Calcutta High Court’s 2013 order, which had banned the use of loudspeakers in residential areas in the state. The top court said that children’s studies were more important than election campaigns. The Bengal BJP had filed the plea,
Read More