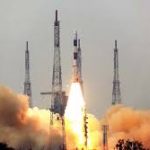 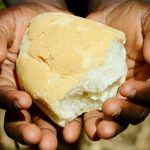 Source- downtoearth.org.in We may be in the United Nations Decade of Nutrition but every country is affected by malnutrition, highlights the Global Nutrition Report 2018 released Thursday. About a third of the world’s children suffer some form of malnutrition. According to the report, we have never been better equipped to fight malnutrition, yet the current burden is “unacceptably
Read More 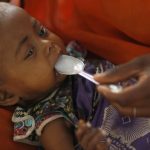 Source- thewire.in Despite India’s fast economic growth and poverty reduction over the past few decades, food insecurity remains very high. This puzzle has been named the “South Asian enigma”. Some indicators of food insecurity, especially child undernourishment rates, are now worse in India than in Ethiopia. This is despite the fact that Ethiopia has only a quarter of India’s per capita income and has
Read More 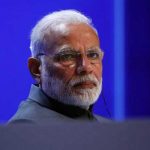 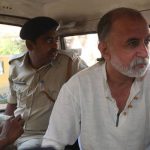 Source- zeenews.india.com The Supreme Court on Tuesday adjourned the case of Tarun Tejpal for three weeks after the Goa government had earlier sought deferment of the matter, news agency ANI reported. The founding editor of Tehelka magazine, Tarun Tejpal, is accused of sexual assault on his junior woman colleague in a Goa hotel in November
Read More 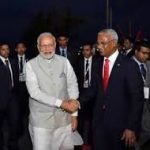 Source- latestly.com Faced with an acute budgetary deficit due to mounting foreign debts, the new government in the Maldives, led by President Abdulla Solih, is looking to India for financial support to help the island nation achieve its development goals. It has announced the revival of its ‘India First’ policy without affecting its engagement with China.
Read More 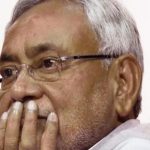 Source- indiatoday.in furious Supreme Court today expresses extreme unhappiness with the First Information Reports registered by the Bihar government in a number of cases of sexual and mental exploitation of children at shelter homes in the state. A bench headed by Justice Madan B Lokur faulted the Bihar government for filing “soft” FIRs in the cases,
Read More 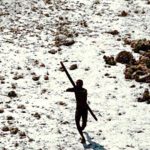 Source- scroll.in Survival International, a movement for indigenous groups, on Monday urged the Indian government to terminate efforts to recover an American’s man’s body from the isolated North Sentinel island. Andaman and Nicobar Islands Police said they had conducted their second expedition to retrieve John Allen Chau’s body from the island on November 24 but to no avail.
Read More 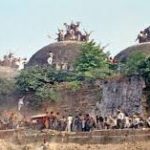 Source- indianexpress.com Raising the pitch for the building of Ram Temple in Ayodhya, RSS supremo Mohan Bhagwat Sunday said that the NDA government should immediately bring a law for its construction if the issue was not on the priority list of the Supreme Court, ANI reported. Addressing a ‘Jan Hunkar’ rally at Nagpur, Bhagwat said it
Read More 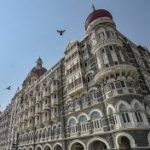 Source- firstpost.com 10 years after the 26/11 terror attack, Mumbai is safe and police are competent to handle any terror threat, says Police Commissioner Subodh Kumar Jaiswal. In one of the most horrific terrorist attacks in the country’s history, 166 people were killed and over 300 injured as 10 heavily-armed terrorists from Pakistan created mayhem in
Read More