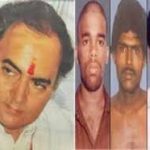 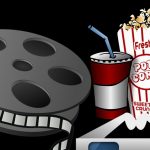 Source – indianexpress.com The Bombay High Court today asked the Maharashtra government why it could not regulate the prices of food items being sold at exorbitant rates in multiplexes across the state. Observing that the prices of such items were often “exorbitant,” a bench of justices Ranjit More and Anuja Prabhudessai directed the state to examine
Read More 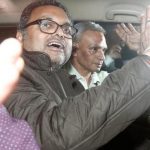 Source – indiatoday.in The CBI today moved the Supreme Court challenging a Delhi High Court order granting bail to Karti Chidambaram, son of senior Congress leader P Chidambaram, in the INX Media case. The CBI has claimed in its appeal that it was “impermissible” for the High Court to entertain the bail plea filed by Karti
Read More 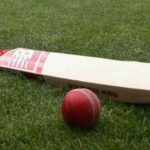 Source – dnaindia.com The Delhi High Court on Monday appeared disinclined to stay the elections in the cricketing body DDCA, saying once the poll process has started it cannot be put on hold. A vacation bench of Justices Vinod Goel and Rekha Palli was also of the view that the plea seeking stay of the DDCA
Read More 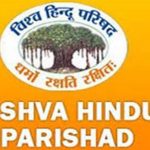 Source – indiatvnews.com The Vishwa Hindu Parishad today indicated it may restart its movement for Ram Temple in Ayodhya, saying the organisation will consult saints on the “future course of action” if the Supreme Court does not give its verdict on the issue in next three to four months. Addressing the media on the organisation
Read More

Source – thewire.in The debate over India’s biometric authentication programme, popularly known as Aadhaar, has over the last few years dissolved into a wrangle between two groups of people –  the ‘proponents’ and ‘dissenters’ of Aadhaar– involving a number of important issues, such as violation of individual privacy, exclusion of the deserving beneficiaries of welfare schemes, the
Read More 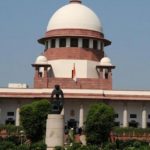 Source – dnaindia.com The Supreme Court has directed a Maharashtra-based medical college to pay Rs 20 lakh as penalty to each of the 19 meritorious students who were “illegally” and “wrongly” denied admission by it six years ago. The top court asked the college to deposit the money in three months with the Pravesh Niyantran Samiti
Read More 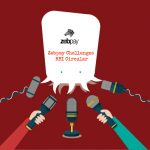 Source – coinfrenzy.io Zebpay today at 1:29 PM sent out an important announcement in light of the recent Reserve Bank of India [RBI] circular, dated April 6th, on ‘Prohibition on dealing in Virtual Currencies’. Zebpay is a Bitcoin wallet provider with its headquarters in Singapore and IT office in Ahmedabad, Gujrat, India. In the announcement, Zebpay said that
Read More 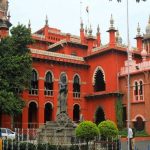 Source – financialexpress.com The Madras High Court today issued notice to the Medical Council of India and Jawaharlal Institute of Post-Graduate Medical Education and Research on a plea seeking a direction to the institute not to allot seats reserved for ‘Puducherry Scheduled Community’ (P-SC) to non-Puducherry SC students. Admitting the plea moved by A Sarandev,
Read More

Source – indiatvnews.com The Supreme Court on Thursday refused to allow CBSE’s appeal against a Bombay High Court order asking it to give proportionate marks to a batch of candidates, who lost 30 minutes due to the invigilator’s fault during the NEET undergraduate exam 2018. A vacation bench of justices S Abdul Nazeer and Indu Malhotra
Read More