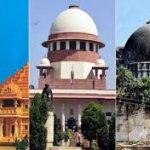 Source-ndtv.com A Supreme Court decision on Thursday has ensured that the case of whether or not to build a Ram temple at the site of a razed mosque in Ayodhya will be heard from October 29. A three-judge bench led by Chief Justice of India Dipak Misra refused to revisit a 1994 ruling that the government
Read More 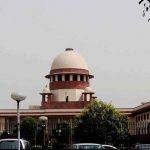 Source-indianexpress.com The Supreme Court on Friday will decide whether or not to release the five arrested activists in the Elgaar Parishad case and hand over the probe to a special investigation team. Activists Varavara Rao, Vernon Gonsalves, Arun Ferreira, Sudha Bharadwaj and Gautam Navlakha have been under house arrest since August 30 after they were
Read More 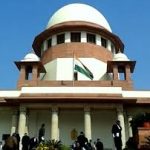 Source- ndtv.com Adultery is no longer a crime in India even though, “without a shadow of doubt”, it can be grounds for divorce, the Supreme Court said today, scrapping a 158-year law that punished a man for an affair but not the woman, treating her as property. “The husband is not the master of the wife,” said
Read More 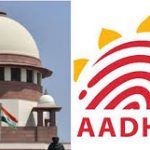 Source-indianexpress.com The Supreme Court will on Wednesday pronounce its much-awaited verdict on the Constitutional validity of the 2016 Aadhaar Act, the question of reservation in promotions, and whether live-streaming of court proceedings should be allowed. A five-judge bench of Chief Justice of India Dipak Misra and Justices A K Sikri, A M Khanwilkar, D Y Chandrachud and
Read More 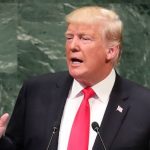 Source-indianexpress.com US President Donald Trump on Tuesday heaped praise on India’s efforts to lift millions of its citizens from the clutches of poverty. “There is India, a free society (of) over a billion people, successfully lifting countless millions out of poverty and into the middle class,” Trump said while addressing world leaders at the 73rd session
Read More 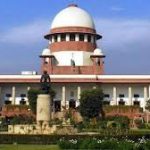 Source-ndtv.com The Supreme Court will pronounce today its verdict on centre’s plea seeking reconsideration of 2006 judgment laying down the criteria for reservation in promotion for SC/ST employees which the government has contended is coming in the way of filling lakhs of vacancies in different departments. The top court by its 2006 judgment, also known
Read More 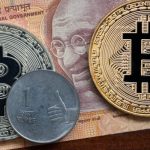 Source- ccn.com The Reserve Bank of India (RBI), the central bank of the country, has told the supreme court that the institution’s decision to prohibit crypto trading should not be challenged by local businesses. In an affidavit filed with the supreme court of India, RBI stated: “The impugned circular and the impugned statement neither violate the right
Read More 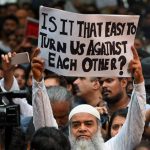 Source-indianexpress.com The Supreme Court on Monday asked states and union territories to implement within one week its direction to give publicity to its July 17 verdict, in which it had said that “lynching and mob violence of any kind shall invite serious consequences under the law”. “It has to be borne in mind that the
Read More 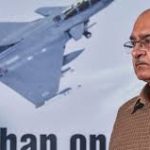 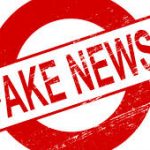 Source- news1o8.cm Under pressure to clamp down on sinister messages, Whatsapp has appointed a grievance officer for India and detailed out the process for users to flag concerns and complaints, including those around fake news. Meeting one of the key demands that India had put on Whatsapp to curb fake messages that triggered mob killings,
Read More