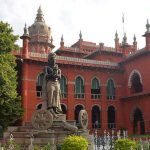 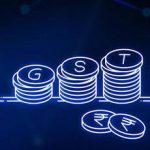 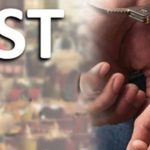 Source:- You need to be scared now if you are a tax evader, as Supreme Court brings in news which is proving out to be a great relief for the Government. The Supreme Court has dismissed a plea against relief provided to GST evaders that was put up against a verdict passed on by the Telangana High
Read More 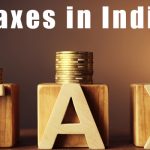 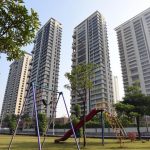 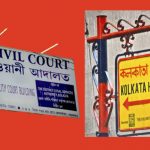 Source:- barandbench.com Two vacation Benches of the Supreme Court which sat today have taken diametrically opposite stances in relation to the factual position regarding the functioning of courts in West Bengal. This has led to the two Benches passing contrary orders, one granting relief and the second refusing relief in two petitions which had been filed
Read More 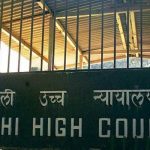 Source:-ndtv.com Ten persons including all seven on board a small civil chartered aircraft were killed when the medical ambulance flight to Delhi from Patna had crashed. NEW DELHI:  The Delhi High Court has directed a chartered aircraft firm and an insurance company to pay Rs. 50 lakh compensation to the families of each of the two doctors
Read More 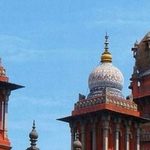 Source:- newindianexpress.com Counsel for the government said there was a surplus of SG teachers and hence, a decision was taken to utilise them for the Montessori education in the Anganwadis. MADURAI: The Madras High Court Bench here observed on Wednesday that teachers are like Gods but they cannot question every government decision taken in public
Read More 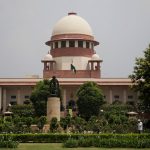 Source:- news18.com The apex court noted that the ‘call for cessation of work given by the Bar Council of West Bengal’ last month was proving to be a hindrance in seeking relief for eight persons, who were arrested on April 23 in connection with the alleged IPL betting racket. New Delhi: The Supreme Court has termed
Read More 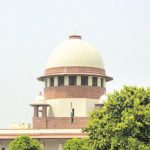 Source:- hindustantimes.com The Supreme Court will on Tuesday hear the Centre’s plea against Delhi high court’s recent order that put on hold a government notification to make the 2016 black money law operational with retrospective effect from July 2015 to book and probe offenders. The appeal has also questioned the HC’s interim order that stops the
Read More